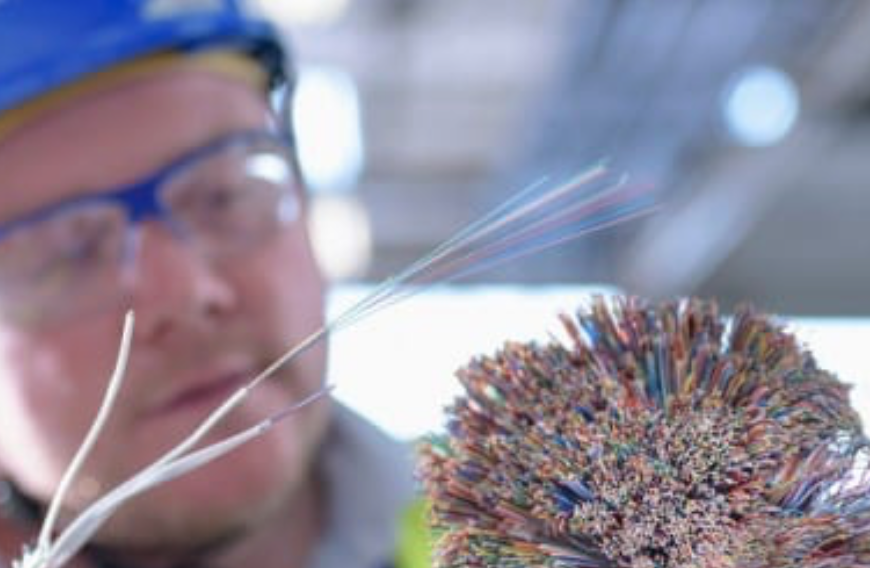 Everyone’s getting into UK fibre, even Network Rail

The UK fibre market is a hive of activity, with altnets securing investment while the operator of the country’s rail network is looking for £1 billion to upgrade its telecoms network.

Network Rail on Monday issued an invitation to private sector companies in invest in the rail telecoms network in return for the right to commercialise spare capacity on that network. Essentially, the rail infrastructure operator needs to upgrade its telecoms network, but says it doesn’t require all of the capacity that fibre would bring, therefore it wants to someone else to pay for the work and use the extra capacity.

“There will be sufficient capacity for a third-party to run its own telecoms services – making use of the significant geographical reach of the national rail network to meet demand for improved fibre connectivity across Britain, and taking advantage of the lower cost of fibre deployment along the railway when compared with other deployment methods,” Network Rail said, in a statement.

It has 16,000 km of cables adjacent to the railway lines, which carry information needed for running the railway: signalling for trains, trackside sensors, CCTV, and Internet for trains, depots and offices. These cables are due an upgrade, and this way the firm aims to do it without either government funding or subsidies from passengers. You could write reams on the price of rail tickets in the UK and the impact asking passengers to fund the new network would have, but we’ll resist that temptation. Suffice it to say that, taking this plan at face value, it seems like a good idea.

Whether or not the economics of it stack up well enough to attract third parties remains to be seen; the firm is looking for £1 billion, and while that is not a king’s ransom in the context of fibre network rollout, it’s not small change either.

“This proposal makes good business sense for all parties,” said Network Rail CEO Andrew Haines. “We get a cutting-edge, future-proof telecoms infrastructure; the investor gets a great business opportunity; train passengers in Britain get an improved service for years to come; and the taxpayer saves a significant amount of money.”

Network Rail also believes that if its plan works out it could be beneficial for consumers living in rural and hard-to-reach areas.

We should find out if there are any takers later this year. Network Rail said it aims to review expressions of interest and finalise a deal with its preferred bidder before the end of 2021.

In the meantime, there is plenty more going on in the market.

“We are looking forward to working in partnership with Plancast and RCU Solutions, who both have extensive experience in designing, planning and building telecoms infrastructure in a sustainable, efficient and high-quality way. Significant investment in digital mapping tools, and the strength and scalability of our partners, has enabled us to move rapidly, mobilise more than one hundred engineers and deploy simultaneously across ten towns,” said Dave Axam, Operations Director for Lightspeed Broadband. “We will be collaborating with the local authorities and communities in each town to build the network and to minimise disruption and environmental impact.”

Quickline, which secured four grants under the UK government’s BDUK scheme last year, said it hopes the deal will help it to reach its target of passing 500,000 premises with its 5G and FTTP infrastructure in a the rather vague timeframe of “the coming years.”

And in one final news snippet, London-based broadband provider Cuckoo announced that it has raised US$6 million in a funding round that attracted RTP and JamJar as new investors. The company is not rolling out network: its mission, which it launched in July last year, is to provide a simple broadband tariff to customers. It says it will use the new investment to reach more customers and hire new staff, although it is not just about the cash: it clearly hopes that JamJar, which has backed brands like Bulb and Deliveroo, will help it to create a strong challenger brand in the market.

Trying to differentiate yourself in a crowded market for broadband provision? You’d have to be Cuckoo… 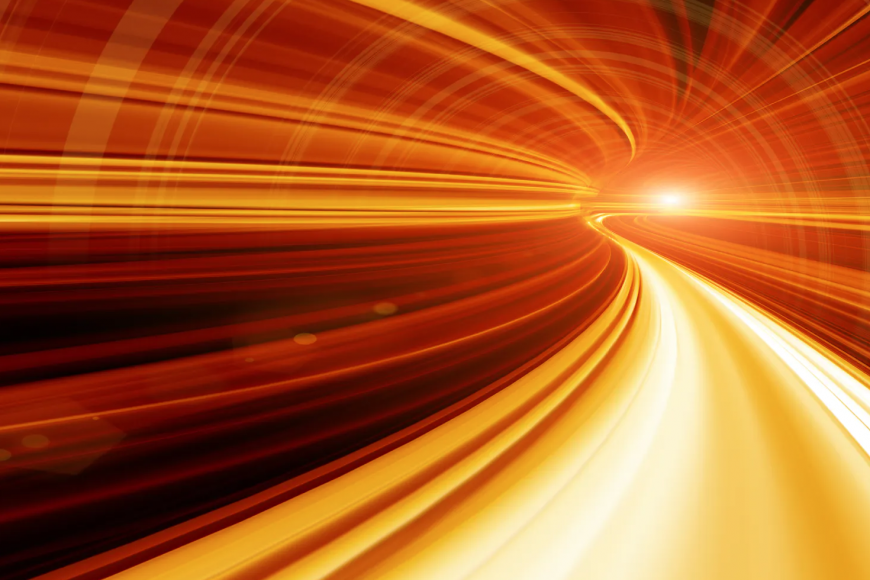 Network operators appear ready to use the new capabilities. “The move to 400G in metro/regional optimized DWDM platforms is a major step that we welcome,” said Dave Eddy, COO at Neos Networks via an Infinera press release. “Our extensive UK network is built on the XTM Series, and 400G capabilities provide Neos Networks with another option for those segments in our network that see the highest demand. We look forward to capitalizing on this technology in our network to enable the company to maintain its position of running one of the most advanced optical networks across the UK.”

“Pluggable optics have always been at the heart of our metro strategy, and over the years we have achieved many industry firsts with the use of pluggable optics in transport platforms,” asserted Glenn Laxdal, senior vice president, global product line management at Infinera. “Expanding our capabilities to include the latest generation of 400G optics, combined with our industry-leading 600G/800G optics, provides customers with best-in-class solutions to address applications across their networks.”