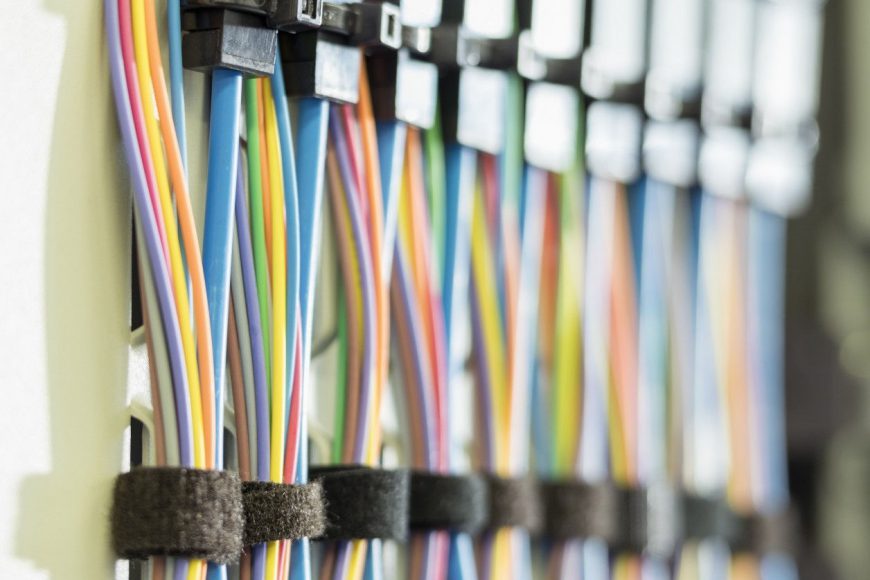 Openreach (BT) has published the Tranche 9 batch of 65 new UK exchange areas where they plan to move away from copper-based analogue phone (PSTN / WLR etc.) services and on to a new all-IP network, which will also occur once over 75% of premises in an area can get their “ultrafast broadband” (FTTP and G.fast at 300Mbps+).

At present there are two different, albeit closely related, stages to moving away from the old copper line infrastructure. The first starts with the gradual migration of traditional voice (PSTN) services to all-IP technologies (e.g. SOGEA), which is due to complete by December 2025 and is occurring on copper line products (i.e. copper and full fibre ISPs are both introducing digital VoIP style voice solutions for customers).

The second stage involves the ongoing rollout of faster Fibre-to-the-Premises (FTTP) broadband infrastructure – using light signals via optical fibre, instead of slower electrical signals via copper. Only after this second stage has largely completed in an exchange area can you really start to switch-off copper in favour of fibre, which is a longer process as you have to allow a few years for user migration. 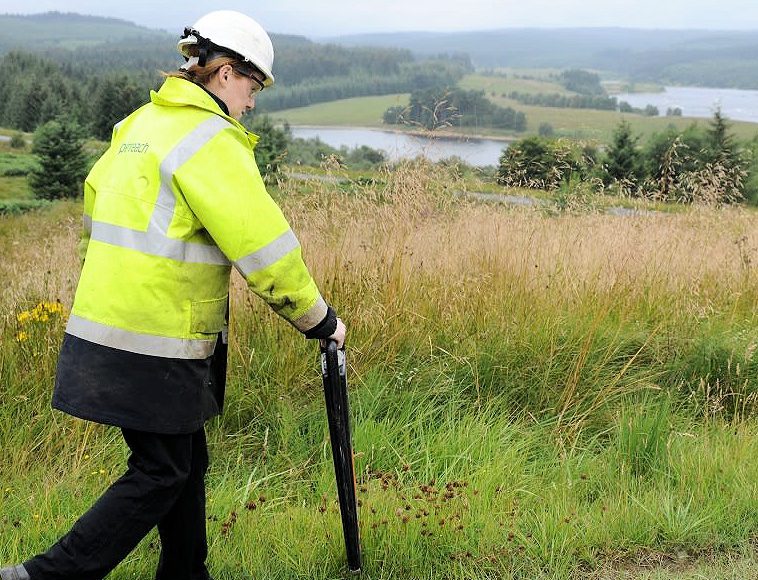 Network access provider Openreach (BT) has today added 12 new places (towns and villages) to their £15bn rollout of a new 1Gbps Fibre-to-the-Premises (FTTP) broadband ISP network, which also includes a few corrections due to past errors and a larger build on the Isle of Wight. Some 8 million premises are now covered.

The rollout, which has just reached 8 million UK premises (inc. 2.5m in the hardest to reach “final third” of the country), is currently running at a build rate of c.58,000 premises per week and this is predicted to peak at c.75,000 premises at some point in the near future (i.e. up to 4 million premises per year, which compares with the 1.9 million added in 2020/21).

NOTE: Openreach’s goal is to reach 25 million premises (80%+ of the UK) by December 2026 and 6.2 million of those being targeted are in rural and semi-rural areas (here).

A big chunk of the new list – reflecting a total of around 140,000 premises – is taken up with the addition of locations across the Isle of Wight, which resides just off the south coast of Hampshire in England. Openreach were initially only deploying across the East Cowes area, but they’re now expecting to invest £13.5m in order to cover 45,000 premises across the island. 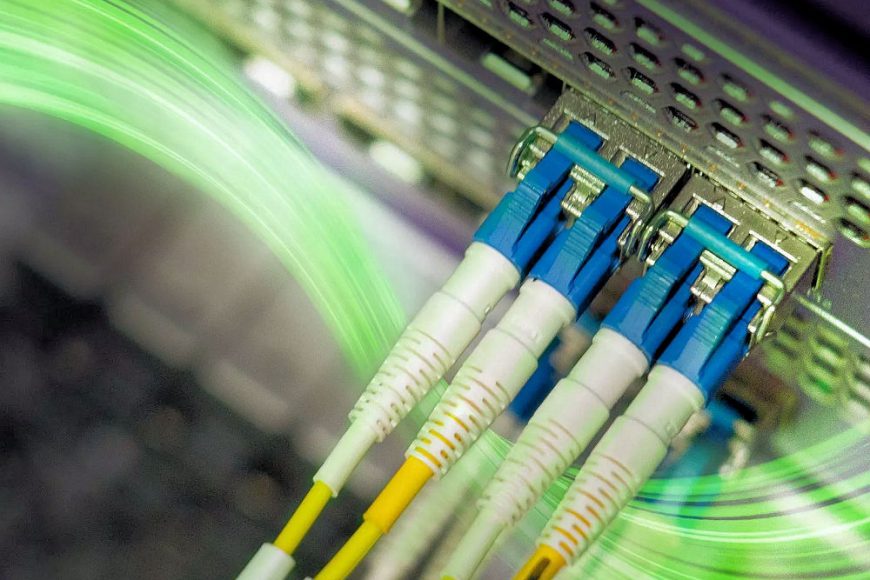 At present the operator is investing £4.9bn to cover up to 8 million premises – across around 285 cities, towns and villages (c.30% of the UK) – with their new gigabit-capable Fibre-to-the-Premises (FTTP) broadband network by the end of 2025 (here). So far the operator also already covered 1.7 million UK premises – with 1.5m ‘Ready For Service‘ via a supporting ISP (here).

However, CityFibre also provide various Dark Fibre and business connectivity services, which help to underpin the above work. As part of that, the operator is now working with Telco Systems, a provider of edge compute solutions and subsidiary of BATM Advanced Communications, to pilot enhanced virtualisation capabilities across its network. 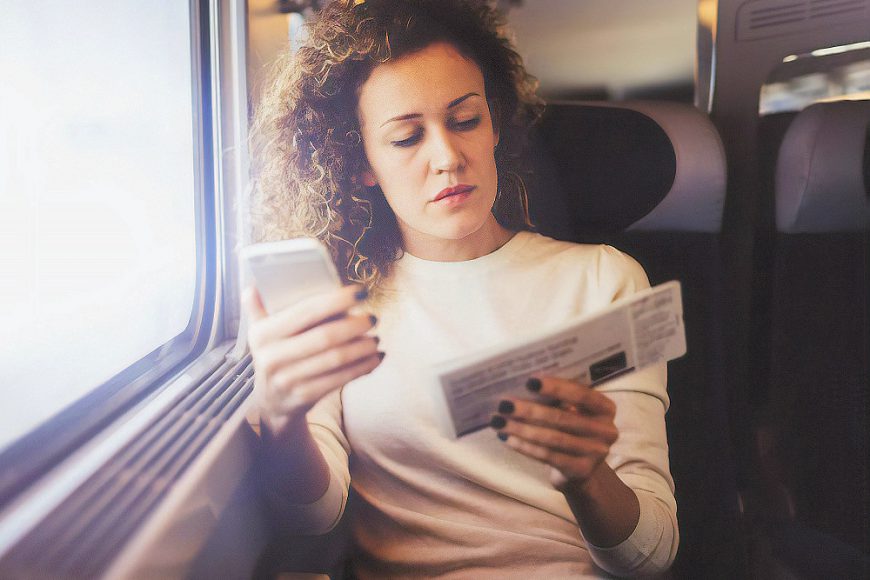 Vodafone and O2 add 4G and 5G to London Underground.

Mobile and broadband providers Vodafone and O2 (VMO2) have today become the last two major UK network operators to reach a special deal with infrastructure firm BAI Communications (BAI), which will enable them to deploy 4G and 5G based mobile services across the entire London Underground (stations and tunnels).

At present, BAI holds a 20-year concession deal with Transport for London (TfL), which was signed in June 2021 (here) and allows them to build the new mobile infrastructure itself and to then make it available via wholesale for Mobile Network Operators (MNO) to harness.

The deal with BAI followed a successful trial on the Jubilee Line (eastern half of the line), which saw TfL install a neutral host distributed antenna system (DAS) that was supported by hundreds of kilometres of new fibre optic cable laid in tunnels for data capacity (fitted outside of operational hours). All four MNOs took part in that trial.