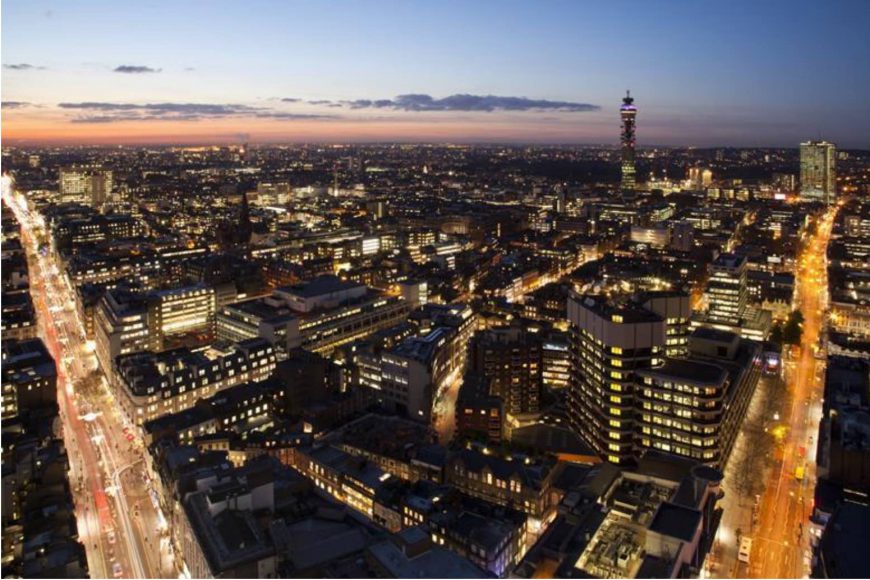 Altice UK increased its stake in BT to 18%, up from the 12.1%‑stake Patrick Drahi’s business acquired earlier in the year.

In a note to the London Stock Exchange, Altice UK confirmed it was not currently interested in a takeover bid in BT despite the increase in shareholding. The company “does not intend to make an offer”, the statement read. 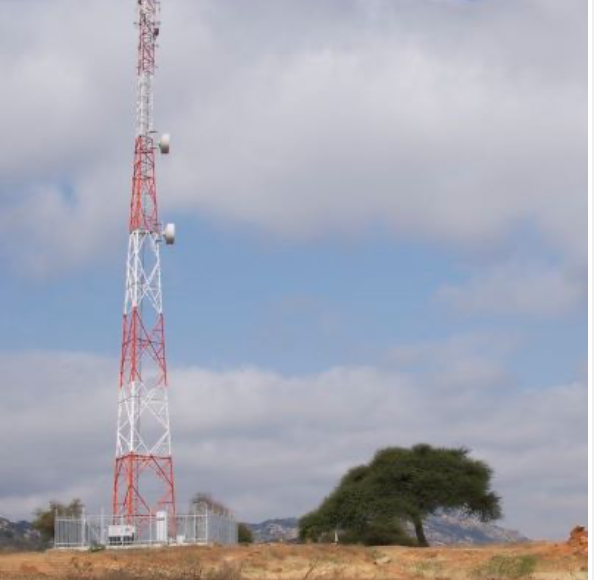 Authorities in Nigeria’s capital city, Abuja, have announced that they have discovered around 1,300 mobile masts and towers operating illegally within the Federal Capital Territory.

All of these towers have been erected without first obtaining permission from the relevant local authorities and will subsequently face appraisal and potentially decommissioning.

“In fact, recently, without mentioning the company, we have to bring down 126 illegal towers without documentation for them,” explained Dr Babagana Adam, Director of DOAS. “So, we have to regularise them and where they don’t meet with the regulations, we have to decommission to the Nigerian Communication Commission (NCC).”

This find is not of insignificant magnitude, given that, at the start of the year, Nigeria as a whole had just 53,460 mobile towers deployed nationwide. Regadless of the total number of illegal towers throughout Nigeria, this finding alone would suggest that a significant number of Nigerian’s currently receive mobile connectivity via illegal infrastructure.

Of course, installing telecoms towers illegally, without acquiring the prerequisite permissions, is nothing new for the telecoms industry. Indeed, telecoms operators often complain about the difficulties associated with gaining permission to deploy infrastructure, whether that is gaining access to multi-dwelling units for the deployment of fibre or rooftops for 5G small cells, so it should come as little surprise that in less well regulated, developing markets, infrastructure is deployed illegally.

In fact, many of these installations go entirely unremarked upon for numerous years, often only being discovered when routine surveys are being carried out. This was the case in New Dehli, India, back in September, when 1,200 illegal towers were identified by a routine survey, leading to major fines being applied not only to the telecoms company or the contractor, but also the owner of the property. 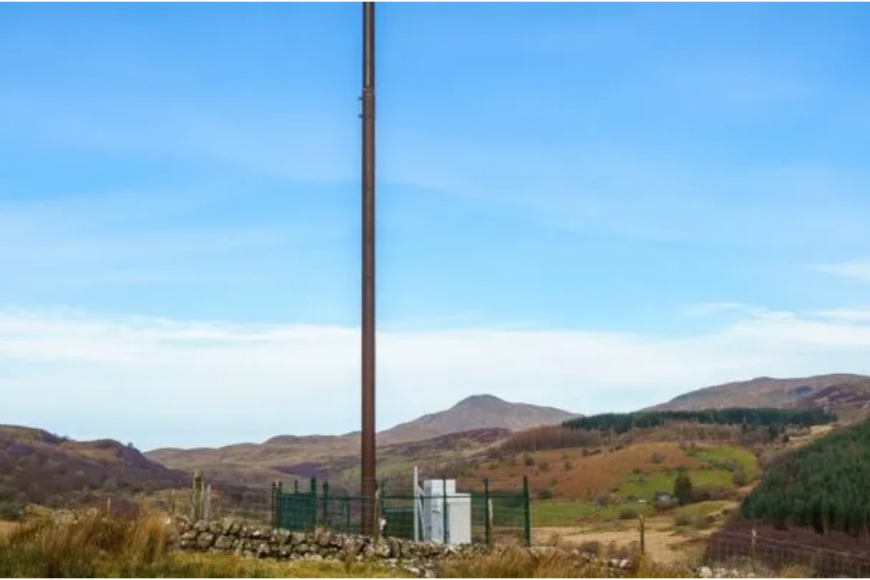 EE is to upgrade 4G coverage in more than 200 rural locations across Wales by June 2024, as part of the Shared Rural Network (SRN) programme agreed last year.

The Shared Rural Network – an agreement between the UK’s four mobile network operators and UK Government – is aiming to extend 4G coverage to 95% of the UK’s geography by 2025.

The upgrades announced today are part of the first phase of the SRN programme, where EE will invest to significantly reduce ‘partial not-spots’ in mobile coverage.

EE has already upgraded its 4G network in 97 rural locations across Wales since the SRN deal was signed in March 2020. Today, EE has pledged to extend 4G in a further 123 locations in Wales, bringing the total to 220 in this phase of the programme. All sites have been made available for other operators to share under the SRN scheme.