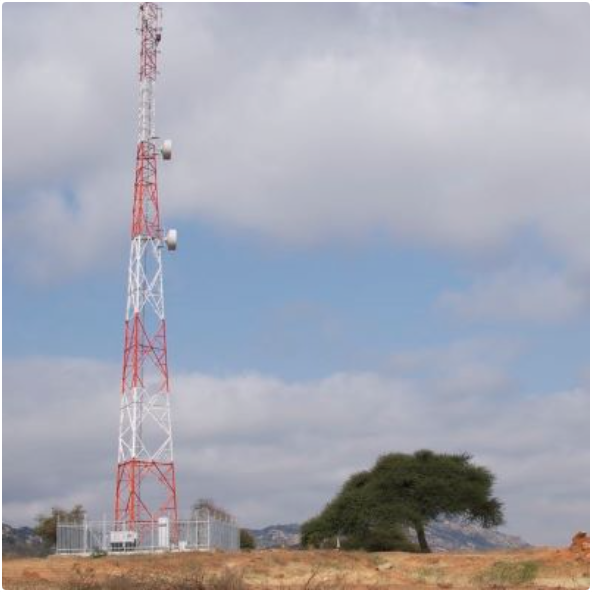 Africa’s biggest independent tower company operates over 30,000 towers in five African countries, as well as in South America and the Middle East

Over the last few years, telecoms companies all around the world have been offloading their mobile tower infrastructure at an incredible rate. Investor appetite for this infrastructure is at an all-time high right now, allowing for enormous deals to take place, such as Spanish giant Cellnex buying all of CK Hutchison’s European towers earlier this year for around €10 billion.

Now, IHS Towers, Africa’s largest independent towerco, is set to join this flurry of activity, proceeding with an initial public offering (IPO) that would value the business at around $7 billion.

In the filing made with the US Securities and Exchange Commission, IHS said it would seek a price between $21 and $24 per share, with intentions of offering 18 million shares itself, with a further 4.5 million to be offered by shareholders.