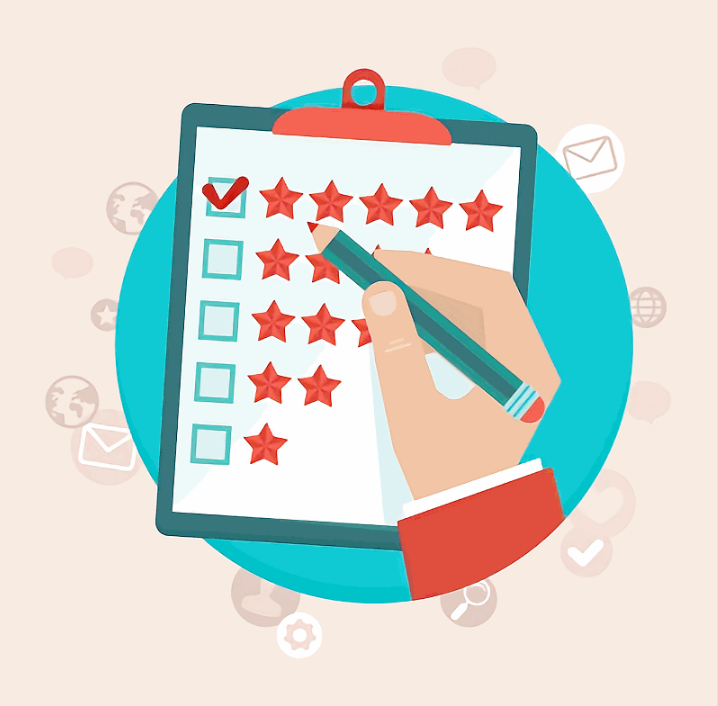 Ofcom has published their 2021 survey of UK broadband ISP and mobile service quality, call waiting times, complaints and install times among the largest providers. Overall TalkTalk attracted the lowest satisfaction for broadband (77%), while Three UK did the same for mobile (86%). Generally, customer service has taken a COVID-19 hit.

As usual this annual report is based on data that the industry regulator has gathered via a combination of consumer research (survey of people and social media posts etc.), submitted complaints and some new statistics that have been obtained directly from broadband, landline phone and mobile operators.

Overall 80% of fixed broadband ISP consumers claimed to be satisfied with their service (down from 85% last year), which compares with 90% for mobile (down from 93%) and 77% for landline phone (down from 85%). Subscribers to EE reported the highest levels of satisfaction with broadband (82%), while TalkTalk scored the lowest (77%).