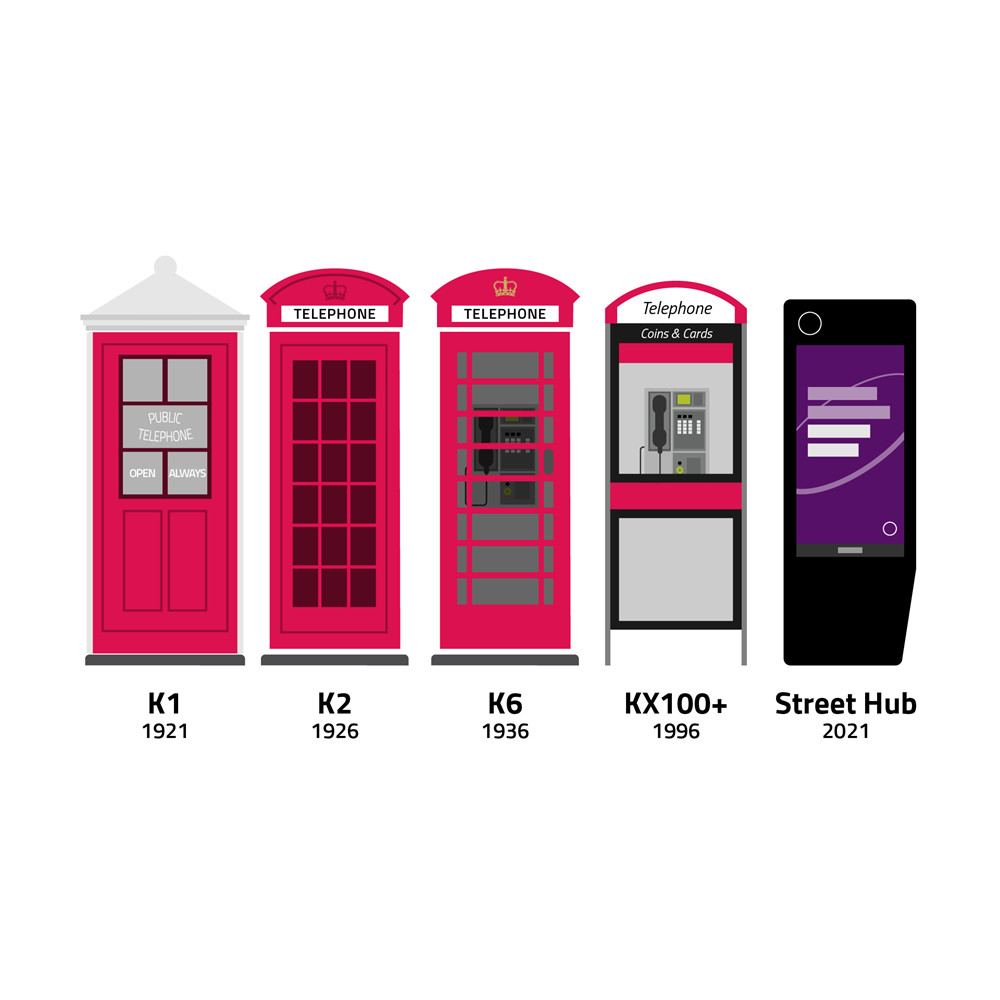 Ofcom has today introduced new rules to protect public UK phone boxes (payphones) – specifically those built by BT and KCOM – when they exist in areas with “poor mobile signals or high accident rates“. In addition, payphones will now require battery backup so that they can keep working after going digital (all-IP).

At present, there are currently around 20,000 UK payphone boxes still in operation, which is down sharply from the 92,000 that BT alone once had at its peak. Similarly, there has been a steep decline in calls made from such boxes, falling from 800 million minutes in 2002 to just 4 million in 2021/22.

However, BT has spent the past few years decommissioning many of their payphones, most of which were no longer being used, which is largely due to improvements in mobile phone coverage and related service affordability. Some of those have been replaced by BT’s new smart WiFi Street Hub kiosks (mostly in busy urban areas), while around 6,000 others have been adopted by local authorities for other purposes (e.g. turning them into WiFi hotspots or storage for life-saving public defibrillators etc.).