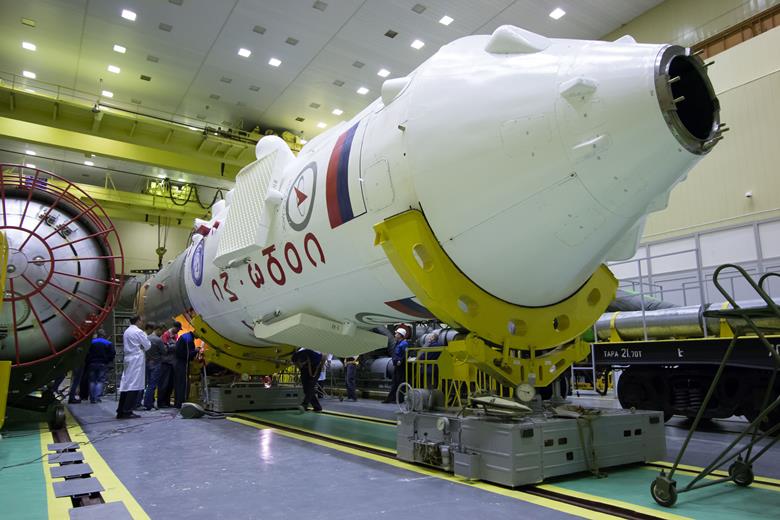 OneWeb, the UK‑backed satellite communications operator and BT Group partner, cancelled all launches scheduled from the Russian cosmodrome in Baikonur, Kazakhstan, following a standoff between the UK government and Russian space agency Roscosmos.

The decision could delay the launch of OneWeb’s services later this year and cost the company in the region of $300m (£226m), according to the Financial Times. More generally, the move also signals the end of years of space collaboration with Russia as Western sanctions effectively isolate the country following its invasion of Ukraine.

OneWeb was due to launch 36 satellites on Russia’s Soyuz rocket from Baikonur on 4 March, and had five more launches planned before August this year to complete its low‑earth orbit (LEO) satellite constellation. Since 2019, the operator has put 428 of the planned 648 satellites into orbit, all of which were launched on Soyuz rockets (BTwatch, #321 and #330).