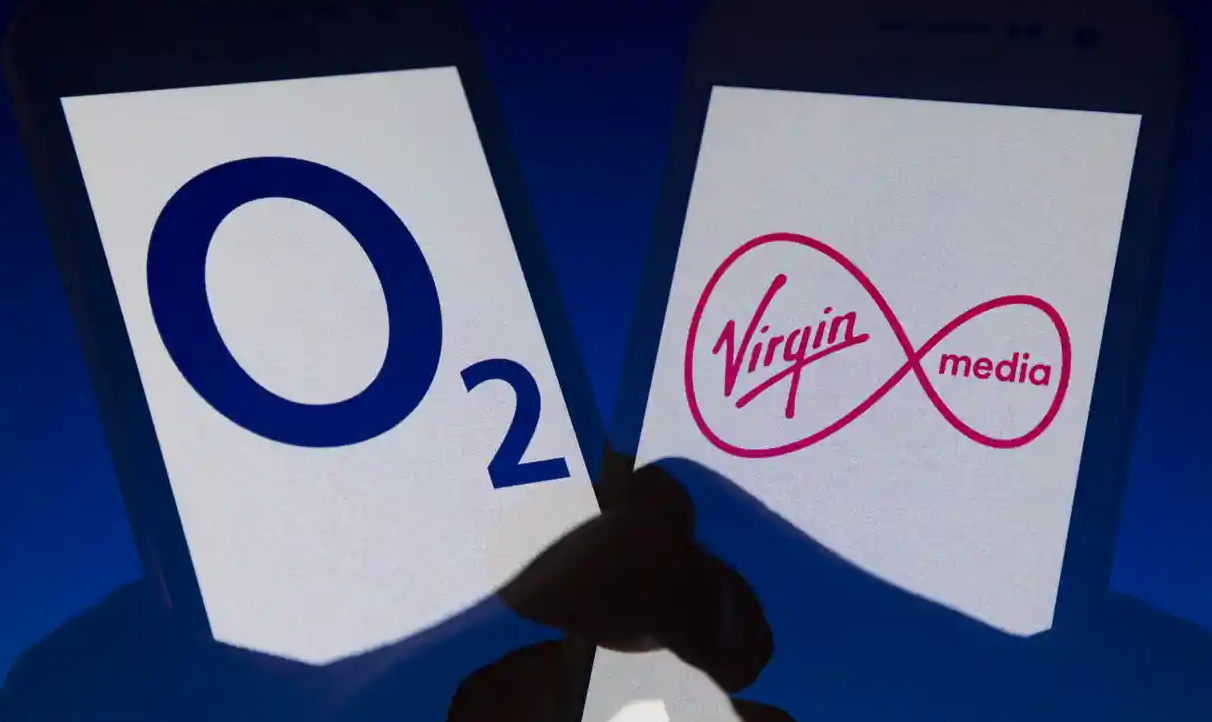 The UK’s competition watchdog has provisionally cleared the £31bn merger of Virgin Media and O2, paving the way for the creation of a “national champion” to challenge BT.

Last May, Liberty Global, which owns the UK’s largest cable company, Virgin, and Telefónica, which owns O2, announced a deal to merge their UK operations in a 50-50 joint venture.

The deal will create a new telecoms heavyweight and a stronger competitor to BT. Virgin Media has 5.3 million broadband, pay-TV and mobile users, while O2 has 34 million mobile customers.

In December the Competition and Markets Authority launched an in-depth investigation into the deal over fears it could lead to a lessening of competition in the UK telecoms market that could result in higher price rises or a drop in service quality.

“Given the impact this deal could have in the UK, we needed to scrutinise this merger closely,” said Martin Coleman, the chair of the CMA’s inquiry panel into the deal. “A thorough analysis of the evidence gathered during our phase 2 investigation has shown that the deal is unlikely to lead to higher prices or a reduced quality of mobile services – meaning customers should continue to benefit from strong competition.”

Companies such as Vodafone and Three lease lines from Virgin Media to support their mobile networks, while O2 provides companies such as Sky the use of its network to run separately branded mobile services.

The CMA had been concerned that after the merger Virgin Media and O2 might have had incentive to raise prices or reduce the quality of those services, “ultimately leading to a worse deal for UK consumers”.

The CMA has concluded there is enough competition for wholesale deals from rivals, such as from BT and its Openreach subsidiary as well as smaller players, to require Virgin and O2 to keep offering fair deals.

“Liberty Global and Telefónica note the CMA’s publication of its provisional findings as part of its review into the proposed merger of their UK businesses,” a spokeswoman said.

“We continue to work constructively with the CMA to achieve a positive outcome and continue to expect closing around the middle of this year.”

Last week, Lutz Schüler, the chief executive of Virgin Media, was appointed to head up the new joint venture.

The appointment of Schüler means that Mark Evans, who has run O2’s owner Telefónica UK for the last five years and was also vying for the role of chief executive of the new company, is to leave when the merger completes in May.

Schüler, who was appointed chief executive of Virgin Media in 2019, was considered to have the edge to land the top job having worked at both Telefónica and Liberty Global in Germany during his two-decade career.