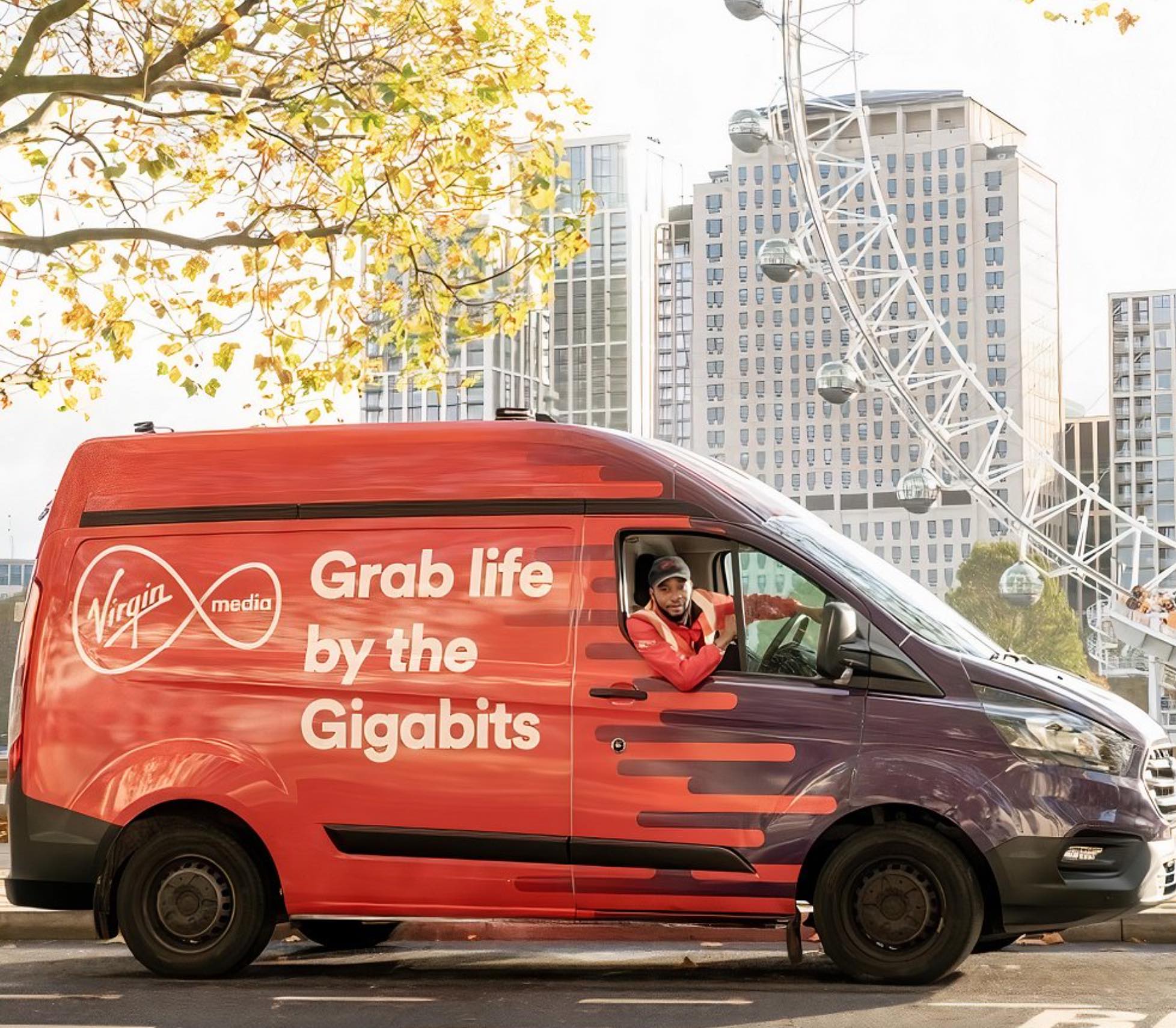 Broadband ISP and mobile giant Virgin Media (VMO2) has announced a new partnership with infrastructure developer Light Source, which looks set to help with the ongoing expansion and upgrade of their gigabit-capable Fibre-to-the-Premises (FTTP) broadband network across the United Kingdom.

At present VMO2 is expected to continue their existing Project Lightningdeployment until their UK network coverage reaches around 16 million UK premises – this mostly reflects existing Hybrid Fibre Coax (HFC) technology, but in the past two years their builds have been dominated by “full fibre” FTTP.

However, as a result of the recent merger between O2 and Virgin Media, the combined company has proposed to invest £10bn over the next 5-years in order to expand their 5Gand FTTP broadband coverage even further. In terms of the latter, they’ve previously spoken of an ambition to reach another c.7 million homes (some of those would be in rural and semi-rural areas).

VMO2 has also recently announced that they intend to upgrade their existing HFC network – some 14.3 million premises – with FTTP by the end of 2028 (here). Suffice to say, they’ll need more civil engineering contractors for all this and the new deal with Light Source will no doubt help.

At the time of writing, neither company has put out a full press release on this agreement, but Light Source have issued the following comment.

“We are privileged to add Virgin Media to our client base and look forward to a strong alliance. Myself and many of the Light Source SMT started our career in the ‘Cable Industry’ and this partnership brings us full circle. Many thanks to all parties that contributed through this process.”

We should point out that Light Source also works with various other broadband ISPs and alternative networks, such as KCOM, Netomnia (YouFibre) and Airband etc. Apparently, Light Source’s work with VMO2 will be focused on the Midlands, the North West and East of England regions.