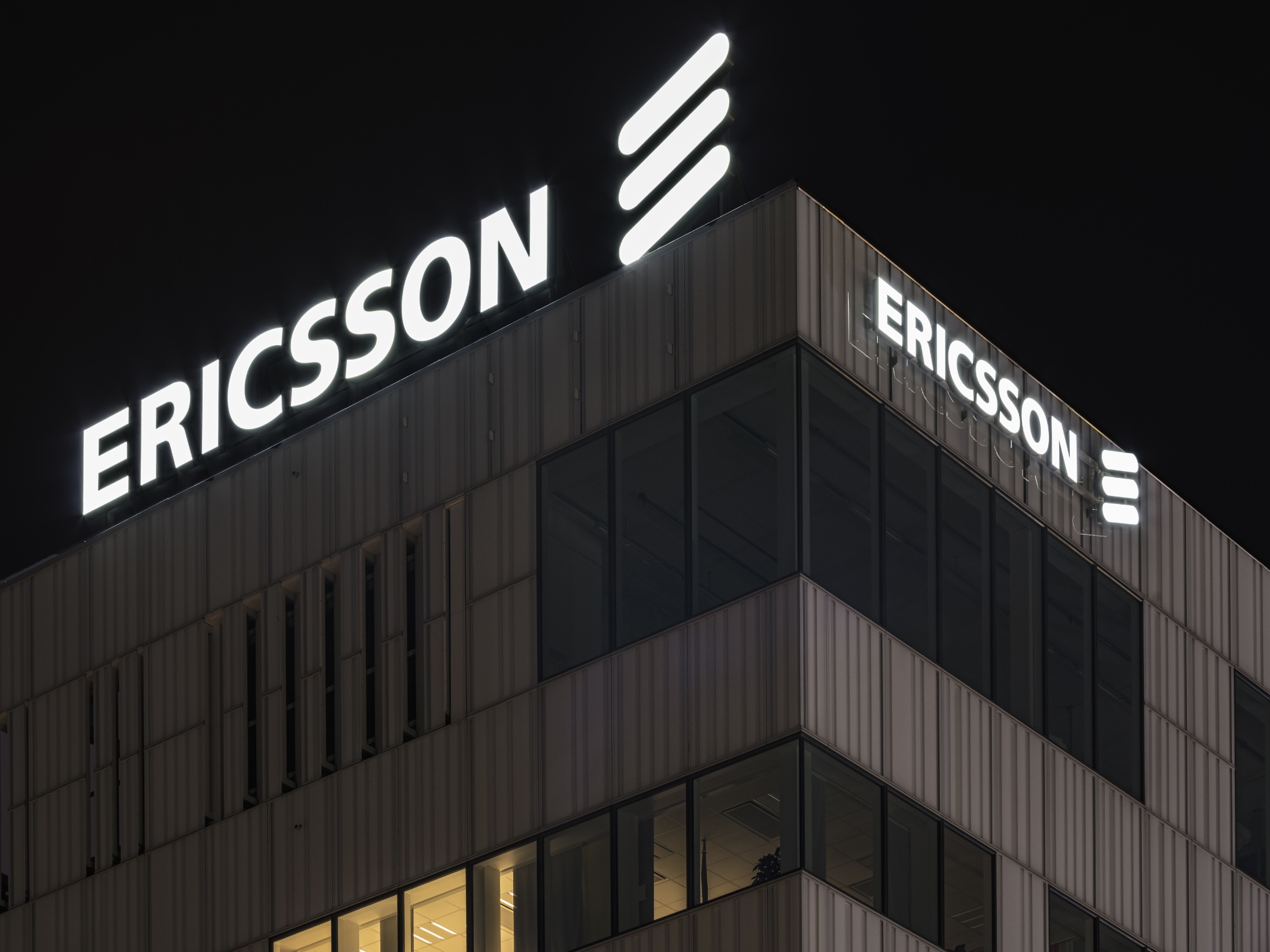 Ericsson has found evidence of “corruption-related misconduct” in its Iraq operations and cannot rule out that payments were made to terror groups, including ISIS.

The Swedish telecoms giant says that it launched an internal investigation in 2019 following unusual expense claims dating back to 2018. Ericsson says that its investigation covered the period 2011-2019 and included the conduct of its employees, vendors, and suppliers in Iraq.

In a media statement, Ericsson said the investigation “identified evidence of corruption-related misconduct” including:

Ericsson says that it also found violations of the company’s internal financial controls; conflicts of interest; non-compliance with tax laws; and obstruction of the investigation.

Furthermore, the firm uncovered payment schemes and cash transactions that created the risk of money laundering and “identified payments to intermediaries and the use of alternate transport routes in connection with circumventing Iraqi Customs, at a time when terrorist organizations, including ISIS, controlled some transport routes.”