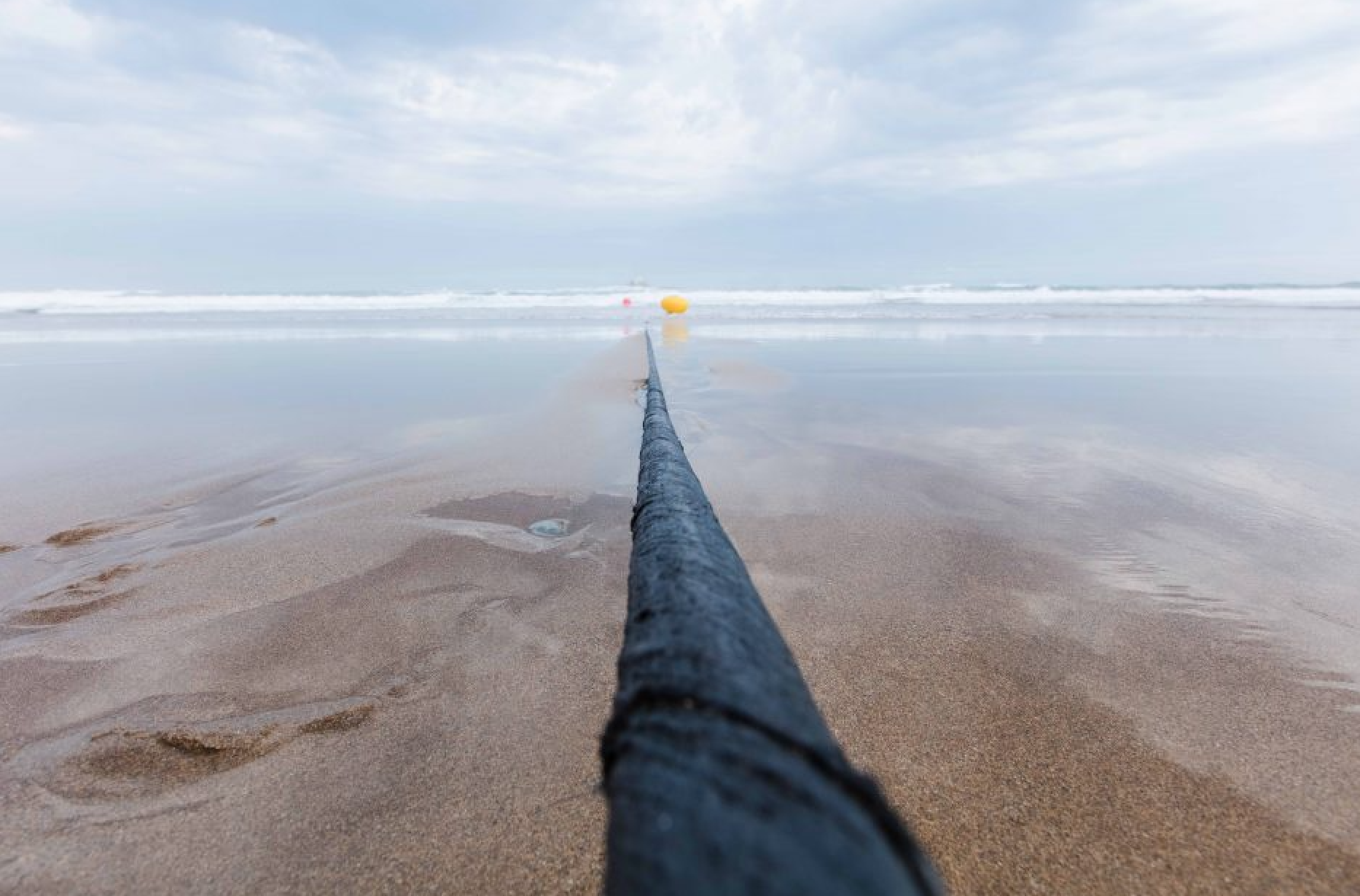 Over the past few weeks, Infinera has had the opportunity to perform a submarine network field trial over the MAREA trans-Atlantic cable with our ICE6 optical engine, which already leads the industry in terrestrial reach at its headline data rate of 800 Gb/s over terrestrial network routes.

MAREA is essentially the benchmark for trans-Atlantic cable systems, as it was specifically designed for high-performance coherent transmission – it is the cable system on which every submarine network vendor’s implementations will be measured.

Linkedin
Previous post
Telcoms Tech News reports that MPs forecast the UK will miss even the lowered target for broadband and 5G
Next post
The next technological wave is here. Are you ready?