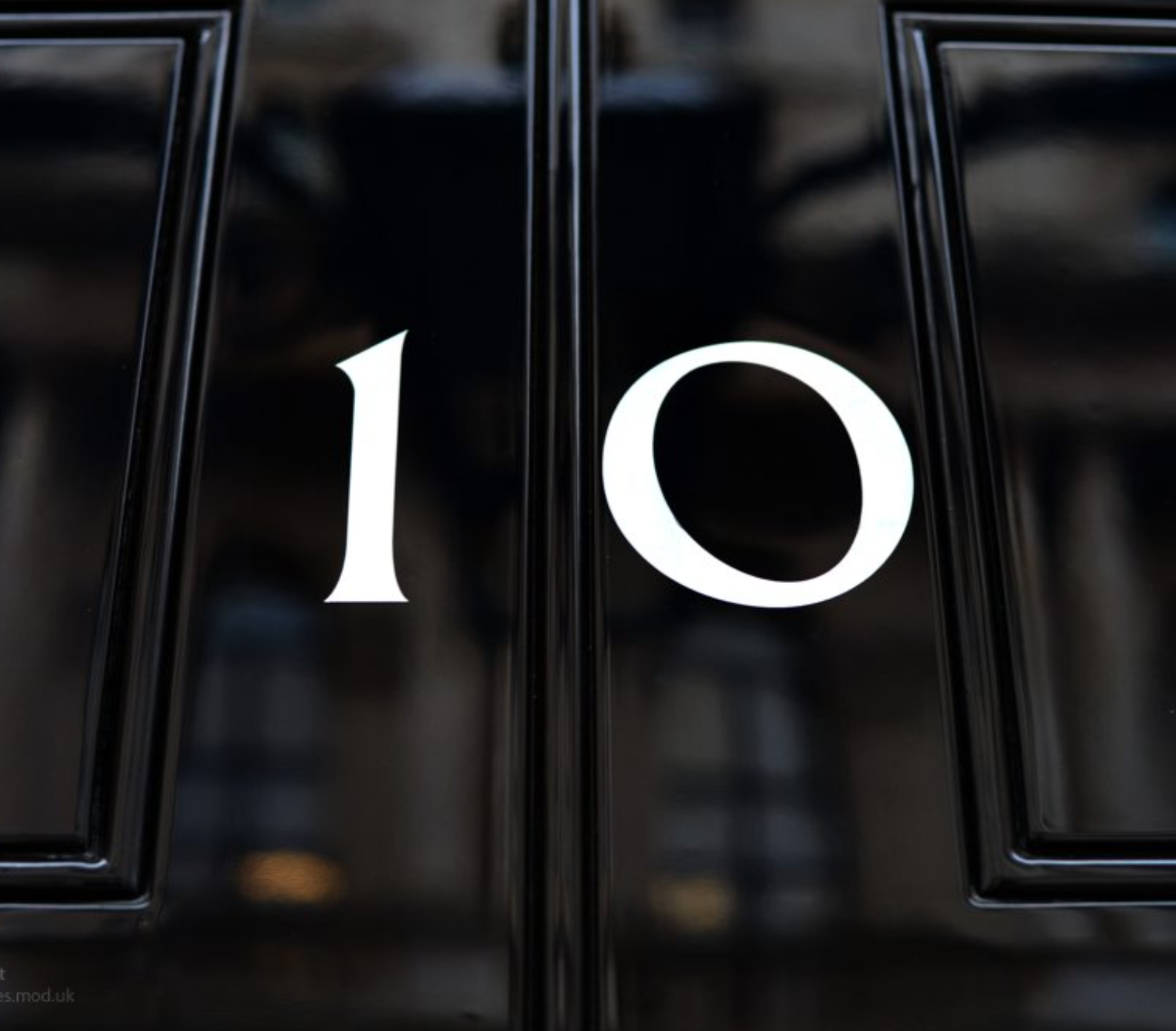 A parliamentary committee believes the UK will miss its broadband and 5G targets, despite revising them lower just weeks ago.

The Digital, Culture, Media and Sport (DCMS) Committee published a report this week which said that the industry had “no genuine belief” the UK will hit its targets.

Nationwide gigabit broadband was a key pledge made on the steps of Downing Street when Prime Minister Boris Johnson took office. Initially, the government planned for nationwide coverage within five years.

With only 25 percent of the £5 billion pledged funding for the initiative to be made available, the initial target was scaled back. In the November spending review, Chancellor Rishi Sunak announced that spending would be reduced and the 2025 rollout target had been reduced to 85 percent coverage.